I call this image "Grandparents Tree".
It sits on the ranch that my mother's family has had since the very early 20th century, in Arizona.
The image has great significance to me because it happens to represent significance in both my personal mind and photographic experience. This was the first image that I completely visualized the final print before taking the photograph.
The year was 1996.
Nogales is a city in Santa Cruz County, Arizona, United States. The population was 20,837 at the 2010 census and estimated 20,407 in 2014. Nogales forms part of the larger Tucson-Nogales combined statistical area, with a total population of 1,027,683 as of the 2010 Census. The city is the county seat of Santa Cruz County.
Nogales, Arizona, borders the city of Nogales, Sonora, Mexico, and is Arizona's largest international border community. The southern terminus of Interstate 19 is located in Nogales at the U.S.-Mexico border; the highway continues south into Mexico as Mexico Federal Highway 15. The highways meeting in Nogales comprise a major intersection in the CANAMEX Highway, connecting Canada, the United States, and Mexico. Nogales also is the beginning of the Sun Corridor, an economically important trade region stretching from Nogales to Prescott, AZ, including the Tucson and Phoenix metropolitan areas. 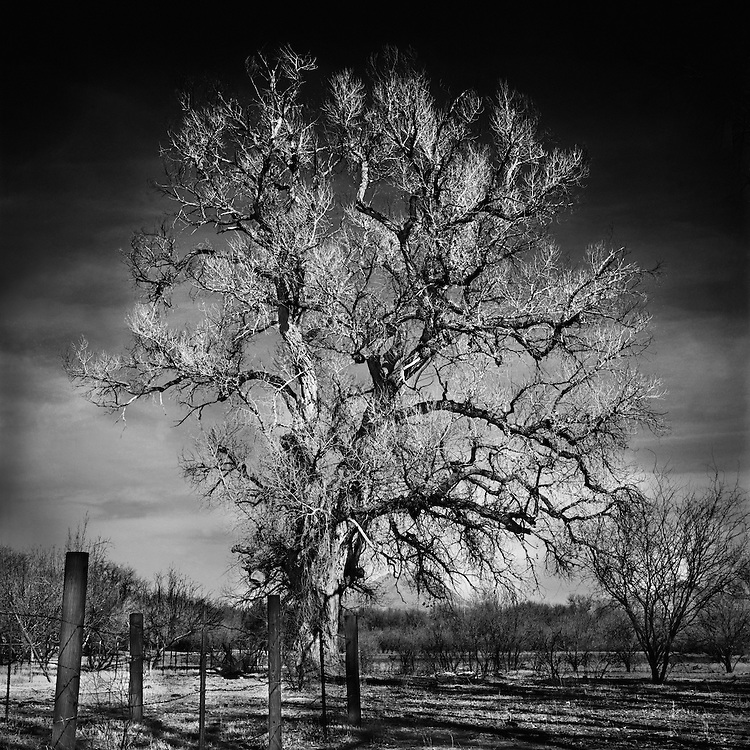